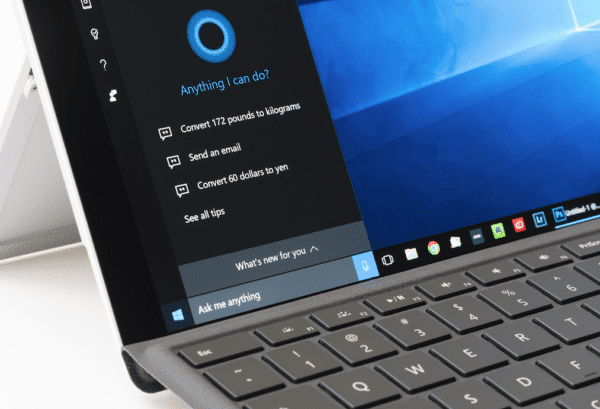 Don’t be part of the “Windows 10 Migration Crisis”

Hopefully by now you’ll have read our E-book and blog about how Microsoft are removing support for Windows 7 in January 2020.   This will leave any computers still running Win7 exposed to viruses, security breaches and potentially unstable and sluggish as software packages release new versions.

The good news is that 78% of businesses say they expect to have all their computers running Windows 10 by the time January arrives. That was based on a survey in March, and as I write this we only have 6 months remaining to get users upgraded.

A recent study by Adaptiva has discovered what they’re terming a “migration crisis.” With 38% of businesses still needing to migrate more than half their computers away from Windows 7 and a further 21% needing to upgrade 20 to 50 percent. As a business owner myself I know first-hand that the major implication of this isn’t the time, effort or planning but the cost of having to upgrade or replace so many of your computers at once. Especially when they probably run ok and do the job at the moment.

What I find interesting is that 89% of businesses surveyed said they’re only upgrading to Windows 10 because they have to, not because of the fact it’s quicker, easier to use, more secure and works better with the latest versions of things like Sage or antivirus packages.

While nothing will happen immediately on January 21st when support for Windows 7 ends, you can bet that the folk who create viruses and try to hold your data to ransom will target those businesses who haven’t upgraded. They’ll be easy targets.   If you’re in a regulated industry (finance, heathcare, etc) then any data breaches will be viewed more harshly by the ICO. This is because you’re running out of date software.   If you need to be Cyber Essentials certified then your certification will become void where you’re running unpatched software.

And most importantly, the risk of extra cost is greater.  If you’re more prone to getting viruses then you might end up paying my guys and gals to clean things up more often and having staff who can’t work while things are fixed.   You might find the computers go slow or crash more often when your software vendors release new versions which loses productivity in your team and causes frustrations and grumbles.

Most of our clients have been busy upgrading their old PCs in response to our advice, blogs, newsletters and review meetings. With 6 months to go though, I’m very keen to avoid December being a mad dash to upgrade or replace hundreds of computers.   Prices of PCs and laptops are going up and up (afterall, if the manufacturers know people are being forced to upgrade why would they do anything other than raise their prices as the deadline gets nearer!) so waiting won’t save money.

If you’re one of the 38% of businesses still to upgrade to Windows 10 why not consider doing one or two computers a month to spread the cost? Or leasing a bunch of new computers (which is surprisingly cheap at the moment.) Or at the very least making sure you know when you’re going to upgrade rather than putting it on the back-burner and risking hitting December and having to do it all in a panic.

If you have computers that need upgrading and you haven’t yet made a plan of action with Mark, Chris or me, why not give us a shout! We’ll help make the whole thing a lot less painful by doing the planning and managing the implementation for you.