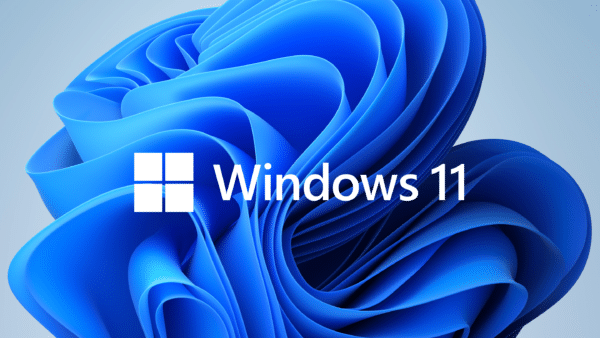 Windows 11 – What You Need To Know

Microsoft have announced Windows 11 – a free upgrade to those running Windows 10 coming later in 2021.  Why should you upgrade and what’s different?

A new design but nothing to be afraid of

Microsoft have redesigned the desktop and it feels very similar to Apple’s MacOS but that’s good as people find Apple’s operating system very intuitive and easy to navigate.  The start menu is now in the middle of the taskbar instead of the corner, and windows are rounded and sleek-looking.   None of this makes much difference to day to day use so is purely cosmetic but looks great and is certainly nothing to put people off from upgrading.

Microsoft’s most secure operating system ever

With security issues becoming commonplace it’s good that Microsoft are focusing heavily on security.   Updates will now run more frequently and in the background while you work without slowing you down.  This should avoid those annoying “Microsoft is installing updates” delays when turning your computer on every now and then.  If you’re on Systemagic’s support and maintenance plan then this won’t make a difference but is handy for those who have devices that aren’t switched on regularly.   Technical requirements like UEFI bios settings and TPM chips (which you can leave to Systemagic to figure out – that’s what we’re here for!) are great to see too.

Windows 11 will only run on computers that are around 4-5 years old or newer but this accounts for over 80% of the computers we support so we can’t see this being an issue.

Windows 11 gives more performance when browsing the Internet thanks to Microsoft Edge, which replaced Internet Explorer last year.   Updates will be 40% smaller and less frequent, and the operating system improves battery life for laptops and tablets.  We’ve seen loads of users switch to working from Surface tablets or laptops now that work is more flexible so it’s great that Windows 11 will make those devices run faster and last longer.

Windows 11 will be available for free to anyone running Windows 10 and where the device is able to run Windows 11 comfortably.   When the final version is available we’ll start thoroughly testing it but it makes sense to run the latest operating system to ensure the best performance and best security for your business.

There are other updates like a better App Store and better integrations but these are still in beta at time of writing and less applicable to businesses than the points we’ve made above.  If you have any concerns or questions about Windows 11 just give us a shout!