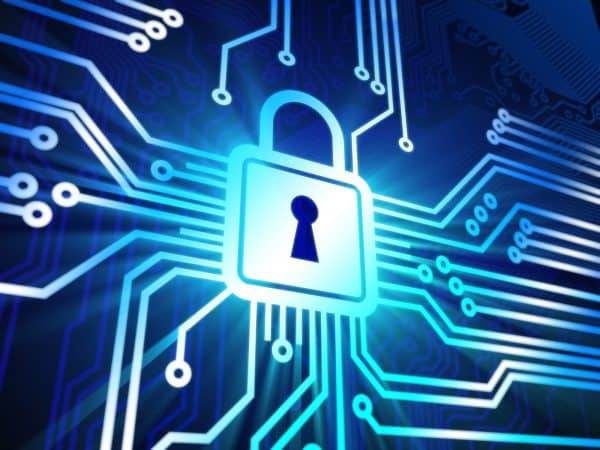 Cyber crime costs the UK economy £27 billion a year. Research has shown three in ten small businesses have been a victim of fraud over the last year!

In the wake of the Talk Talk fiasco, where someone apparently hacked into its website and possibly stole information which could be used for criminal purposes.  Award-winning IT consultancy Systemagic is offering advice to SMEs worried about cyber attacks.

“But small businesses are under threat constantly and some don’t even know it. I read with horror a report claiming eight out of ten small business owners believe they’re not at risk from cyber security threats. In stark contrast, 74% of larger UK businesses are putting internet security at the top of their agenda.”

James believes small businesses are too complacent when it comes to cyber security. He believes there are three schools of thought among SMEs regarding cyber crime and threats:

“The media tells us the story in many different ways but the heart of the story remains the same – something bad has happened and it could impact on your brand and ultimately on your bottom line,” James said.

“Not paying for cyber security because you pay for anti-virus is like saying you have smoke detectors at home so why do you need an intruder alarm? While antivirus protects against rogue programmes it doesn’t secure your network against intruders,” James said.

James’ general advice is to remember what cyber attackers actually want. He believes, in most cases, a small business’s data is probably worth little to anyone but a closest competitor. However a small business computer system can be worth a lot – as a sanctuary for criminals.

“Cyber criminals want to use your server and internet connection to attack their real target making them far less traceable,” said James.

“More worryingly, if your systems are used as part of a large scale attack, you as a small business owner can be implicated if you haven’t taken adequate steps to secure your network.”

Education, prevention and action are the best solutions according to James.

“It’s no longer just about preventing an attack on your systems, it’s about preparing to survive such an attack in a world where cyber criminals are becoming increasingly sophisticated and organised.”

If you’re concerned about security for your IT system, why not contact us for a chat?