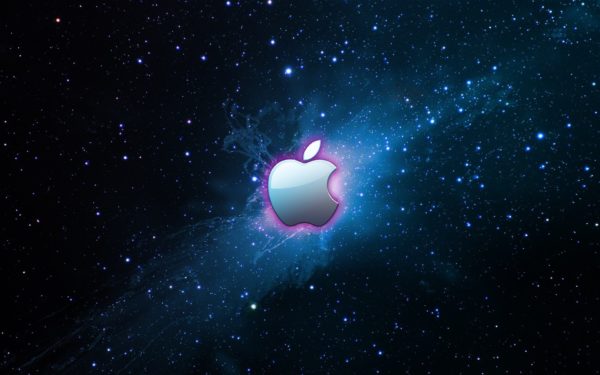 Apple’s latest event has just hit our screens, this year’s keynote promised the most exciting event yet and it’s safe to say we weren’t left disappointed. With several major announcements featuring the highly anticipated iPhone 8,  iPhone X, Apple Watch series 3 and fifth generation Apple TV there really was something for everyone, but just incase you missed it here’s a quick recap of the stars of the show and the key things you should know about them!

The Apple TV has received its first update since back in 2015. Visually there’s not much difference in the actual device however Apple have introduced a faster processor and larger hard drive allowing a massively improved viewing experience.

Why you need it: The latest release of the Apple TV is the first to support 4k and surprisingly has the inclusion of Dolby Vision allowing HDR visuals capable of delivering significantly more vivid, vibrant colours to your screens!

When can I get it? It will be available from September 22nd.

Although it doesn’t look too dissimilar to previous models the Apple Watch series 3 boasts major improvements with its features including a S3 dual-core processor, W2 wireless chip and all day battery life.

Why you need it:  For the first time the product now enables the user access to cellular connectivity. It will also support 4G LTE allowing you to upload fitness data, stream songs via Apple Music and make/receive calls without a paired  iPhone.

What it’ll cost: The Apple Watch series 3 including GPS + no cellular starts from £329 and the Apple  watch with cellular will cost from £399.

When can I get it? The watches are available for preorder on 15 Sept, and they will then ship (and be available in shops) on the 22nd of September.

Like the iPhone 7, the iPhone 8 also has a 4.7-inch display and home button making it visually look not much different from the 7 however the new iPhone 8 introduces an all-new glass design. The world’s most popular camera and the most powerful chip inside a smart phone.

Why you need it: The iPhone 8 is built with Glass rear, aluminium frame that enables the most durable glass ever in a smartphone. It’s both water and dust resistant and enables wireless charging introducing the new AirPower mat allowing you to charge both your phone watch and air pods all at the same time. Finally an all new retina HD display is built in enhancing image quality with True Tone and 3D Touch.

When can I get it? The iPhone 8 is available for Pre-order on September 15th. It will be on sale September 22nd.

As we celebrate the 10th anniversary of the iconic iPhone Apple announced they’ve been working on  redevelopments that will dramatically enhance the next 10 years of smartphone development.

Why you need it: iphone X is the first iphone to feature face scanning recognition allowing Apple Pay purchases, unlocking the device and muting notifications. Fast wireless charging will also be available offering simplicity at its best. The phone’s video recording capabilities have also been revolutionised with the new OLED display promising to be brighter, more vivid, improved viewing angles, better contrast for whiter whites and blacker blacks, faster refresh rates, and the potential for better power efficiency when fewer pixels are lit.  As with the iPhone 7 and the iPhone 7 Plus, the iPhone X will be water resistant and able to withstand splashes, rain, and other incidental water exposure. As with previous-generation devices, no headphone jack will be included.

What it’ll cost: The iphone X is an expensive, technical showcase phone which has been specifically released as a celebratory model and that’s certainly reflected in the price of £999 for the 64GB model. For the 256GB model, you’re looking at a whopping £1,149!

When can I get it? You’ll be able to pre-order the iPhone X from the 27th October, before its official release on 3 November.

In a nutshell the Apple event has left us completely spoilt for choice with lots of new hardware and of course software news, the question is what will you be adding to your basket?